BATON ROUGE, La. – Katie Davis hoped to be a veterinarian while growing up, but books by anthropologist Jane Goodall have inspired her to work toward conserving endangered species.

Davis, a freshman in the LSU College of Agriculture from Frisco, Texas, is a Stamps Leadership Scholar and recipient of the Penelope W. and E. Roe Stamps IV Leadership Scholarship – the top scholarship opportunity available to LSU students. With the scholarship comes full cost of attendance for four years, with up to $14,000 for enrichment opportunities, such as research.

Davis also has received research funds from the LSU President’s Future Leaders in Research Program. She is using this money to work toward helping an at-risk species.

Davis is working on the genetic structure of the Bachman’s Sparrow with graduate student Amie Settlecowski in the lab of Sabrina Taylor, an associate professor in the School of Renewable Natural Resources. The Bachman’s Sparrow population has declined because of fire suppression, timber harvesting and fragmentation of the open longleaf pine savannahs the birds tend to occupy.

“It was helpful that the scholarship guaranteed that I would have a research mentor,” Davis said.
Davis is pursuing a double major in natural resource ecology and management and Spanish. She said she would like to work in wildlife conservation in Central or South America.

“I’ve always liked languages,” she said. “I went to Europe during summer and thought of minoring in a few languages, but decided it was best to really learn one other language.” Davis also speaks some German.

The first-year student is definitely an over-achiever. She earned enough college credits prior to starting at LSU to be technically classified as a junior.

Davis also plays oboe in the LSU Symphony Orchestra, an instrument she has been playing since first grade. She was drum major in her high school marching band, leading them to ninth place in the Texas State Marching Band Contest in 2016.

Davis lives in the Agricultural Residential College on the LSU campus. When she isn’t buried in books or music, she enjoys playing quidditch with the LSU Quidditch Club. 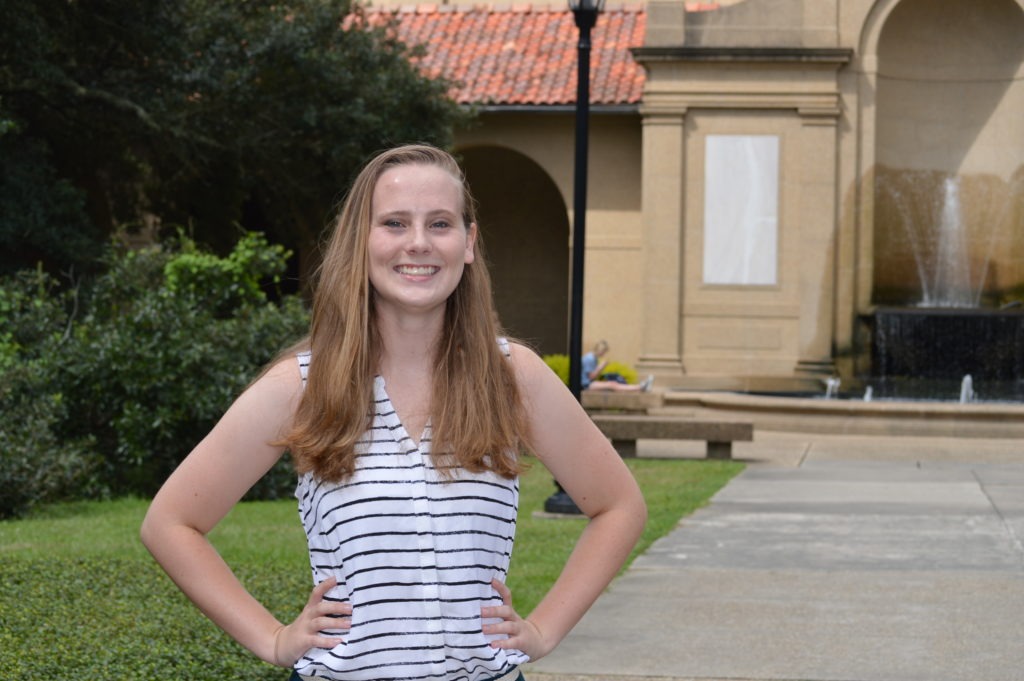 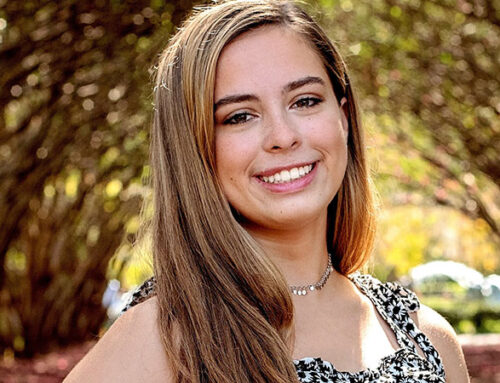 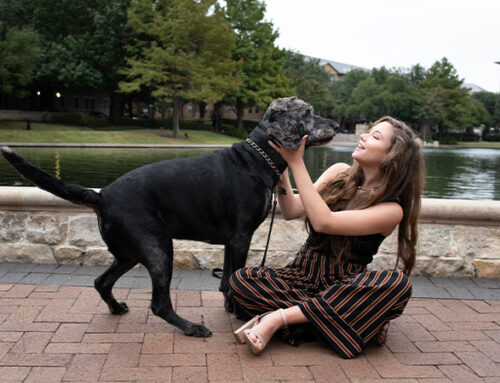 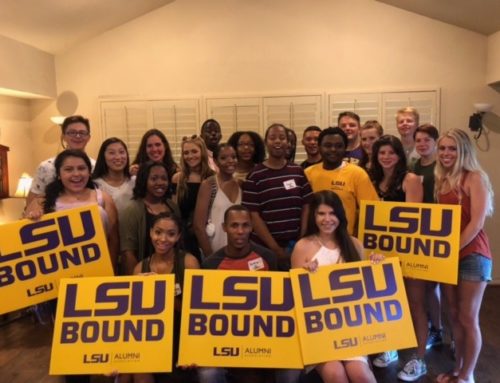 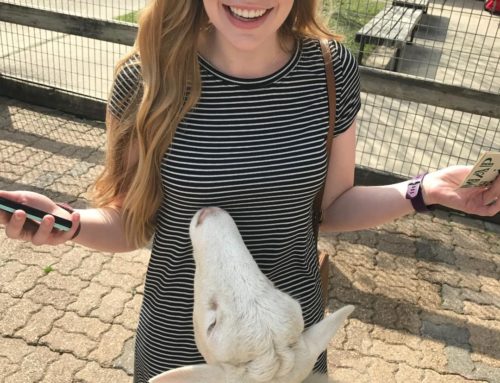